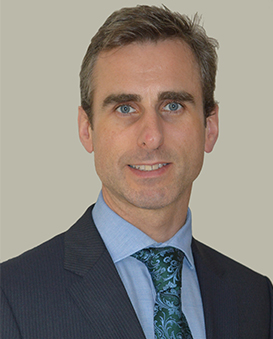 Mr Cannon is a consultant ophthalmic, oculoplastic and orbitofacial surgeon working both in private practice and in his NHS practice at the Manchester Royal Eye Hospital where he works as part of a team of surgeons providing a tertiary referral service in oculoplastic, orbital, and lacrimal problems. He also routinely performs cataract surgery and YAG laser capsulotomies. He is recognized by all major health insurance companies.

He graduated from University College Galway, Ireland, in 1998, before completing his internal medicine training in St. Vincent’s Hospital, Dublin and obtained membership of the Royal College of Physicians of Ireland. He completed his ophthalmic training in a number of centres, including Sunderland, Newcastle-upon- Tyne and Manchester. He qualified as a Fellow of the Royal College of Ophthalmologists in 2010. He completed specialist oculoplastic training fellowships in two of the most internationally renowned centres of excellence: the Royal Adelaide Hospital, Australia (2009) and the Manchester Royal Eye Hospital (2010).

He is a member of the British Oculoplastic Surgery Society (BOPSS), the European Society of Oculoplastic and Reconstructive Surgeons (ESOPRS), and the North of England Ophthalmological Society. He has published several scientific papers on a variety of oculoplastic topics in peer reviewed medical journals.